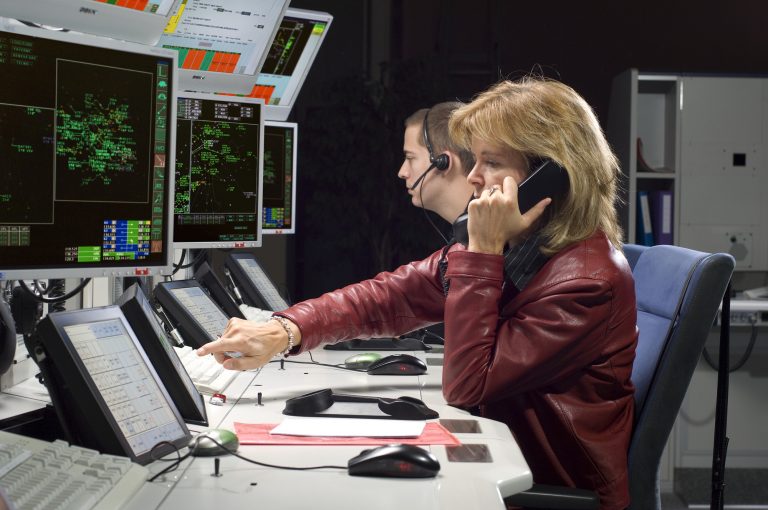 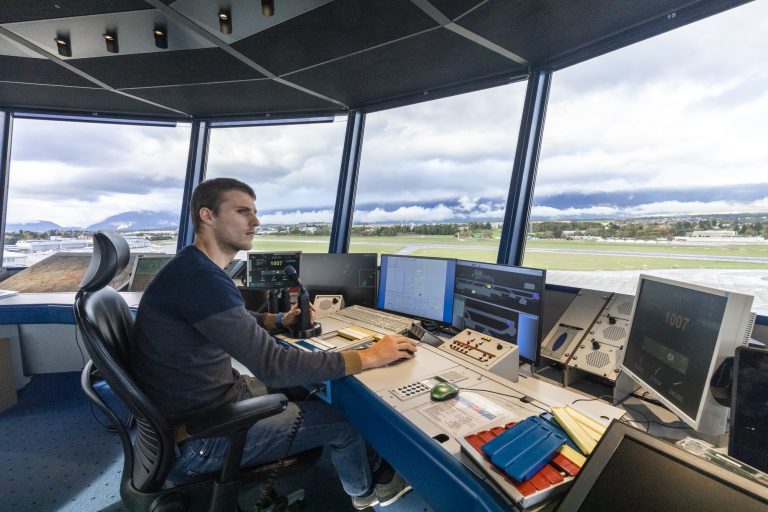 HelvetiCA – Swiss Controllers Association is a labor union and aviation safety association in Switzerland which represents over 550 highly skilled air traffic controllers. HelvetiCA was created at the end of 2020 following the successful merger of Aerocontrol, Skycontrol, APTC and PVB (aviation safety section). Before the merger these associations were already collaborating closely under the umbrella of SwissATCA (Swiss Air Traffic controllers association). Now a new reality is born which is present in all regions of Switzerland, from Geneva to Zurich and passing through central Switzerland until Ticino. The organization also includes military air traffic controllers.

HelvetiCAs structure is created following the model of the Swiss Federal Council and will act on the basis of democracy, solidarity and subsidiarity. This will provide a voice to each Air Traffic Controller no matter where they may work within the country.

The Central Board which runs the organization consists of a careful balance of all regions and work backgrounds in Switzerland.

Below there are four Sub-Boards who deal with local issues following the principle of subsidiarity.

Air traffic controllers were represented by the association of telegraph personnel (VSTTB) and got their own section in 1958 (VPRS).

The VPRS section was transferred into SwissATCA (Swiss Air Traffic Controllers association). Still being part of the VSTTB but with a lot more autonomy.

Since several air traffic controllers did not feel properly represented by SwissATCA. Aerocontrol Switzerland – Swiss Controllers’ Association was founded July 29th 1970 by a number of Zürich based controllers.

An attempt was made to merge SwissATCA and Aerocontrol into a new association called Skycontrol. The merger failed but the mainly Geneva based air traffic controllers decided to keep the new name Skycontrol anyway.

The section “Flugsicherung” was founded in the PVB/APC. Since then, they mainly represented military and regional air traffic controllers.

military air navigation services, which had been provided separately until then, were also placed under the responsibility of Swisscontrol, which was renamed skyguide in the process. Skyguide thus became the first air navigation service provider in Europe to control the whole of its country's airspace.

“the-Merge” project was launched trying to find common ground and a basis to work together as one voice in the future. Following a challenging 18-month negotiation 96% of the members of the four old unions voted in favor of the merger on October 16th 2020.

At the first of January HelvetiCA started its business. 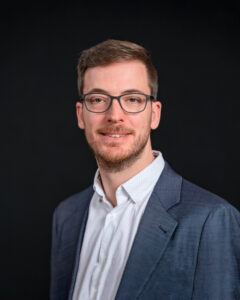 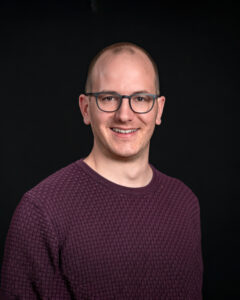 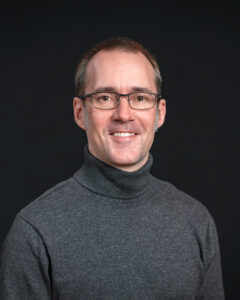 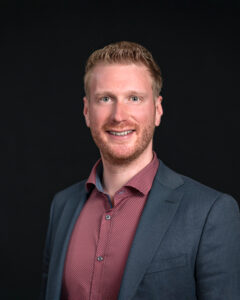 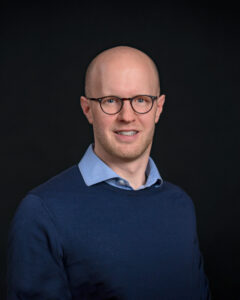 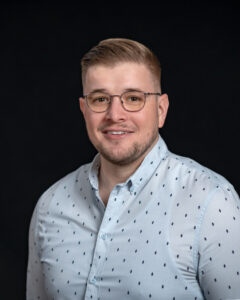 HelvetiCA represents Swiss air traffic controllers made up of men and women dedicated and highly specialized in ensuring the safety of Swiss airspace. Air traffic controllers work in control towers at international airports, regional airports, and military airbases. They are also present in the radar approach control facilities and in the traffic control centers of the air routes (Dübendorf and Zurich). All these workers coordinate the safe, orderly, and rapid movement of more than 1,300,000* civilian IFR per year and 94,519* military movements (* data from 2019).

We support the work of 558 air traffic controllers, representing them throughout Switzerland through a single strong and reliable voice.

The four Sub-Boards are designed in a way that all air traffic control units have a guaranteed seat. Bigger units are entitled to more seats in their Sub-Board.