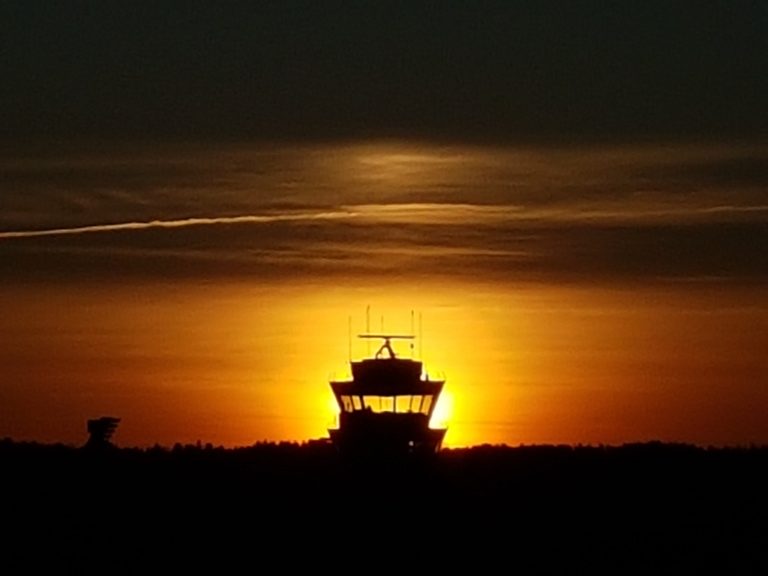 1 november 2020
The four unions of air traffic controllers, Aerocontrol, Skycontrol, APTC and PVB-APC (aviation safety section), have accepted the merger of their activities in a single union, HelvetiCA. This will make it possible to better defend the rights and social conditions of air traffic controllers, guaranteeing maximum safety for travellers.
The 530 members of the four unions Aerocontrol, Skycontrol, APTC and PVB-APC (air safety section) of air traffic controllers (ACC) have accepted, 96% to merge to found a new staff association, HelvetiCA. It will therefore regroup the controllers of all the Swiss sites, i.e. the airports of Zurich and Geneva, the control centers in Wangen bei Dübendorf and Geneva, as well as the control towers at the airports of Bern, Lugano, Granges, Sion, St.Gall Altenrhein and Buochs. Military controllers will also be fully represented in HelvetiCA. They include the force engagement center aerials in Wangen bei Dübendorf as well as the military bases in Locarno, Meiringen, Alpnach, Payerne, Dübendorf and Emmen. HelvetiCA will start its activity on 1 January 1, 2021.

Its organization, based on the functioning of the Federal Council, will make it possible to give an equivalent voice to each of the representatives of the four parties concerned (military CCAs, those of Kloten and Cointrin airports, those of control centers in Dübendorf and Geneva as well as regional airports). The one-year presidency will rotate.

This merger will allow the air traffic control sector to speak with one voice but above all to benefit from a more professional and efficient structure financially. Discussed for over a year, the creation of HelvetiCA has nothing therefore to do with the crisis in the aviation sector in connection with COVID-19. For its new president Benjamin Fichtner: “In recent months, while all the unions worked together on this merger, we realized that the discussions with the various stakeholders were already much more effective. Over the next few years, air traffic controllers will have to explain the importance of their work as the entire sector goes through a crisis. We will have to stay united to defend our social conditions that some will want to reduce. The safety of travellers is at stake. "
A new collective labour agreement but also the retirement age or the just culture and the criminal protection of controllers are subjects that will be strongly discussed in the future. A single union will thus make it possible to better respond to these risks.