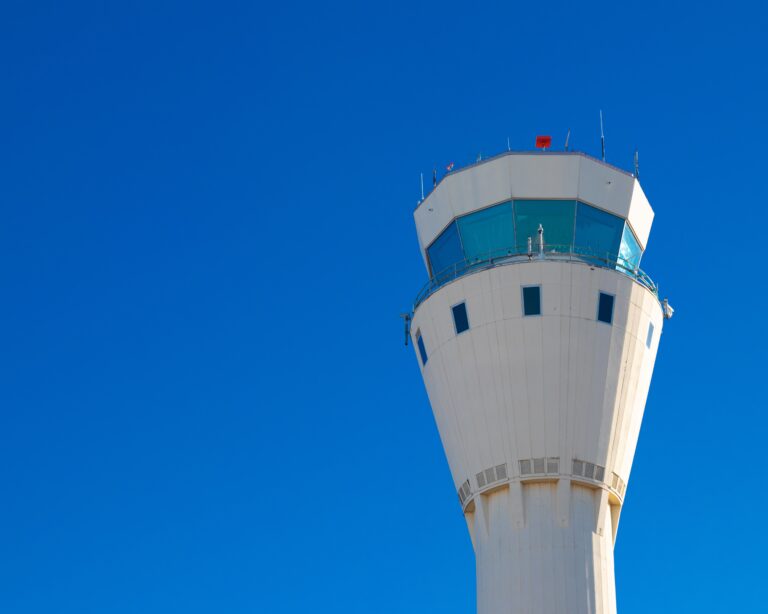 We are very concerned about the situation that has arisen in the last week to the Albanian air traffic controllers.

It is unacceptable that essential, safety critical workers are fired and eventually arrested simply for performing their duties in accordance with EU regulations or for stating their concerns publicly when their employer refuse to listen to or engage with them, an employer that is ultimately responsible for the safety of the passengers travelling through Albanian skies.

Albcontrol has unilaterally reduced the salaries of their employees by up to 70% without consulting or even talking to the Unions which represent their workers.

Albcontrol has refused every request from the Unions to negotiate a responsible, collective agreement to resolve this crisis, a position which has put its employees under enormous additional stress in the midst of a global crisis.

Once again we would like to express our support to the albanian air traffic controllers.